Burial Rites takes place in Iceland in 1829 and follows the last few months of Agnes Magnusdottir, who was the last person executed in Iceland. It's based on a true story, which leads me to do all kinds of snooping investigating into the actual events. In March of 1828, Agnes, another maid, and a neighbor boy were arrested for the brutal murders of her boss and a friend of his. The men were beaten and stabbed and the house burned down around them. Several artifacts remain from the case, including the special axe that was used to carry out the execution and what's left of her boss' workshop building. Not much exists about the actual woman herself. 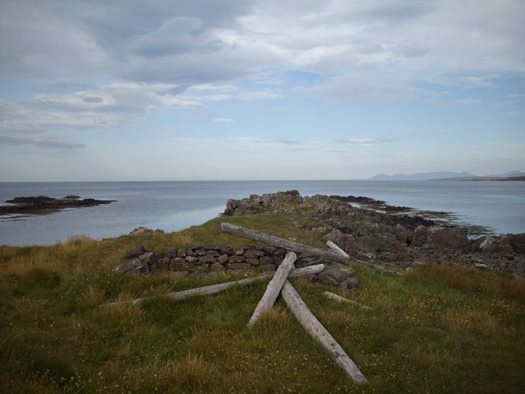 Hannah Kent spent 10 years researching the case and trying to find out about Agnes. Burial Rites is an imaginative reconstruction of her and her involvement in the murders. The story begins when Jon Jonsson is informed that because he is a commissioner, he is required to house this convicted murderer with his family until her execution. She comes and is not welcomed with open arms, but over the months she proves her value. Also, a priest is assigned to come try to prepare her for her imminent demise. Mostly he just listens to her tell her story, but he is beside her in her very last moments.

The writing is evocative and lyrical. I could definitely imagine the scenes and smell the smells (although maybe sometimes I wished I couldn't). The book is a bit gritty and forthright about bodily functions and illness, but it goes with the landscape. Iceland is pretty unforgiving and at this time, all the people in a household slept together in one room. 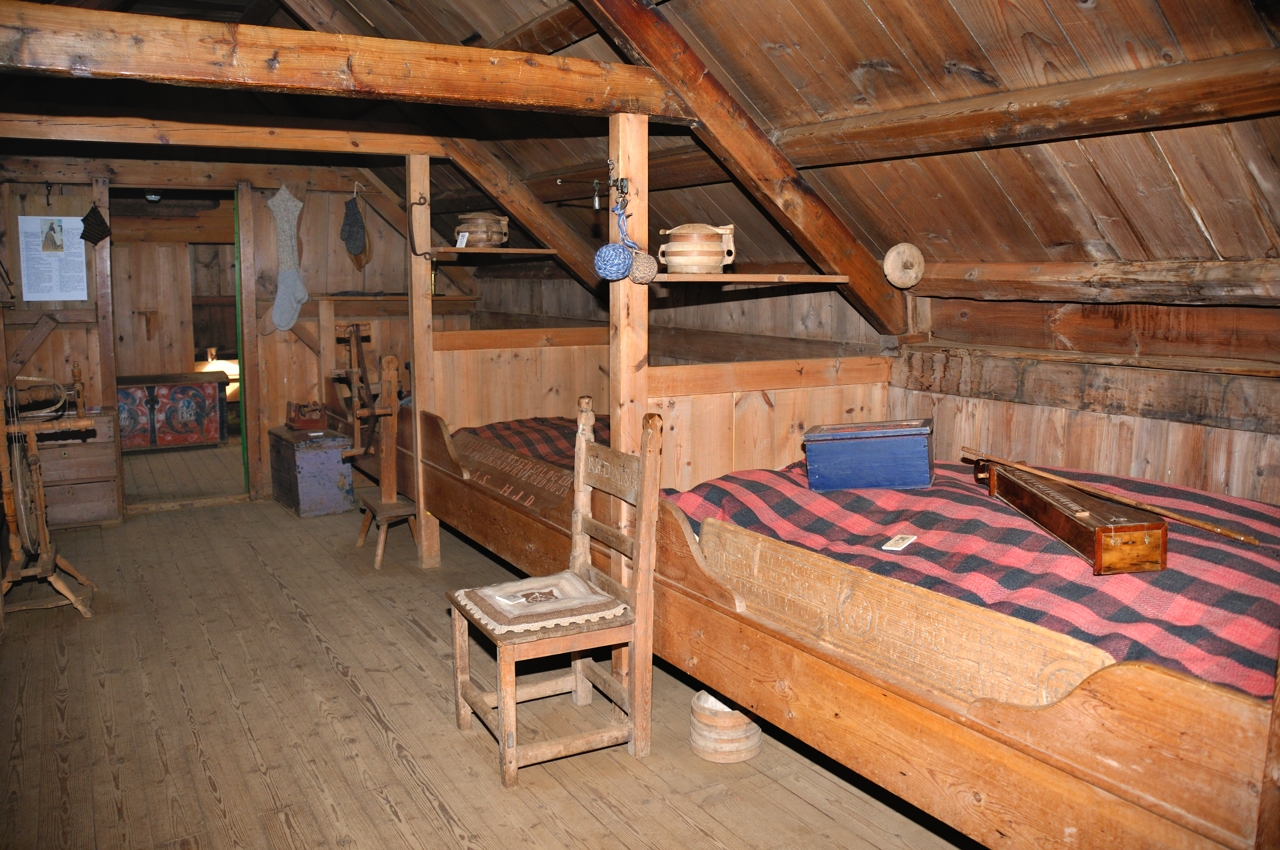 Burial Rites is about the dehumanizing of criminals, the silencing of women, and the ability to put aside preconceived notions and show mercy and grace. I highly recommend this.