Today's Top Five Wednesday topic is Disappointing Eye Candy. Those books that have a fantastic cover that you think heralds a fantastic book, but no. It's only meh. Or even worse, it's awful.

I don't think I can find ten books like this for me, but we'll see what I come up with. 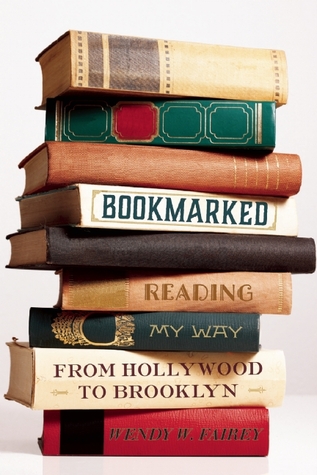 Bookmarked: Reading My Way From Hollywood to Brooklyn by Wendy Fairey - This is the one by the woman whose mother was F. Scott Fitzgerald's last lover. Look at that cover! Doesn't that look fabulous? It's meh. I can't even tell you what was missing, but it definitely was. 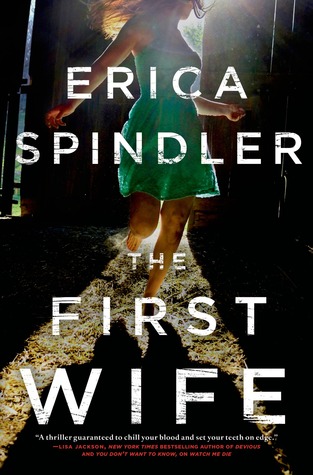 The First Wife by Erica Spindler - This is a pretty splashy cover. And it's a thriller. But the main characters were so weird and made such terrible decisions. I just couldn't feel for them at all. 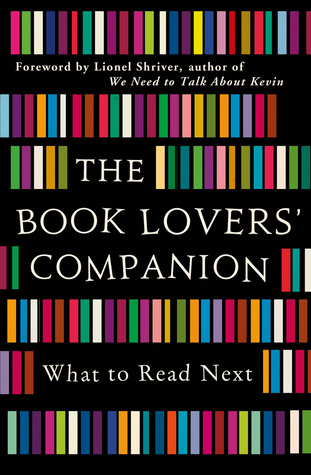 The Book Lovers' Companion edited by Lionel Shriver - Again with the books on the cover! Alas, it just wasn't what I had hoped. 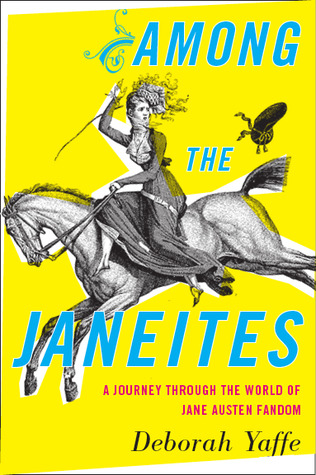 Among the Janeites by Deborah Yaffe - It's about Jane Austen fans! How could it go wrong? But it did. Well, not wrong, per se. But not exactly right, either. 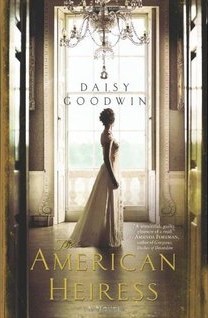 The American Heiress by Daisy Goodwin - This cover is gorgeous. The story is less so. It's okay, but it feels a little too much like romance for my taste. Too angsty.

So there are five from the last year or so that have not met the hype their covers elicited.