Today's Top Five Wednesday topic is Books I disliked but love to discuss. Right off the top of my head, I can only think of two. 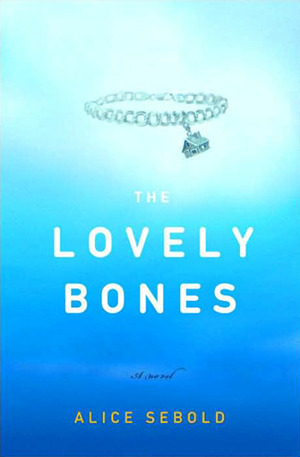 The Lovely Bones by Alice Sebold - Man I really hated this book. It felt really contrived and manipulative to me. I think it was too saccharine. Everything happened just as it should, after the original really wrong thing that happened. It was super annoying. 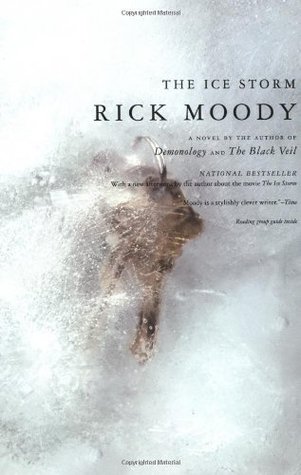 Ok. I did some research and found some more: 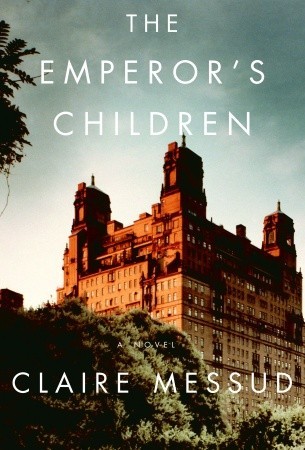 The Emperor's Children by Claire Messud - This book actually wasn't that bad... right up until the end. When it turned into a 9/11 book. I was totally not ready for a 9/11 book and I had been studiously avoiding them. I was highly disappointed by it. 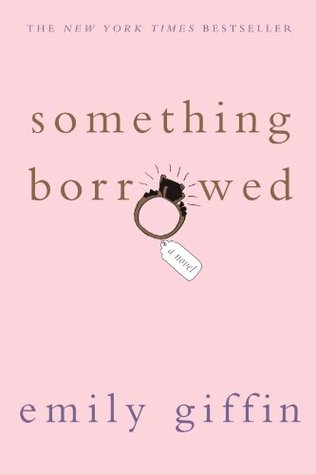 Something Borrowed by Emily Giffin - This was another book club book gone wrong. This is a "chick lit" book that is an excellent example of why I hate chick lit. The main character ends up running off with her "best friend's" fiance. Her friend was horrible, but she was her maid of honor. I mean really. Everyone was awful in this book. I hated it. Apparently, it is the first in a series. Ugh! 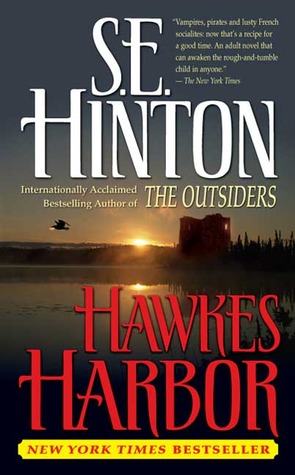 Hawkes Harbor by S.E. Hinton - Nobody tell my daughter about this. She loves S.E. Hinton. She hasn't seen this book though. I chose this for book club a loooong time ago. This is another book that was fine right up until the surprise ending. In which spoiler alert one of the characters turns out to be a vampire. WHAT? There was nothing leading up to that point that would indicate anything about vampires being involved. It was insane.

How about you. Any books you hated, but love to trash?