This is going to be weird. Since my TBR was just a selection of books I might read, I think I'm going to skip that and just talk about what I read.

Sea Prayer by Khaled Hosseini - This is a picture book about the refugee experience. The pictures are watercolor and just gorgeous. 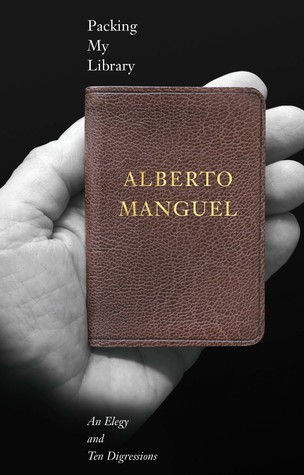 Packing My Library: An Elegy and Ten Digressions by Alberto Manguel - This little book is about the author's move from rural France, where he had a huge library, to an apartment in New York City. The descriptions of paring down his book collection are heart-breaking. The ten digressions are scattered throughout the book and make it really hard to keep track of the plot of the main story. They are side notes about books and libraries and reading and are interesting, but detract from the book because they break up the flow.

I'll Be Gone In the Dark: One Woman's Obsessive Search for the Golden State Killer by Michelle McNamaara - The book itself is very well written, but the story of the book is fascinating. Michelle McNamara spent years searching for the man known variously as the East Area Rapist and the Original Night Stalker. He had been active in two areas of California and the each had a different name for him. McNamara suspected they were the same person and renamed him the Golden State Killer. He was active for 10 years in the 70's and 80's. McNamare died in her sleep 9 months before the book came out. Her husband and friends and co-researcher made sure the book was finished and published. A month after the book was published, the Golden State Killer was arrested in California. A lot of the reason for his capture was because Michelle got several different police departments working together to solve the many crimes he had committed. 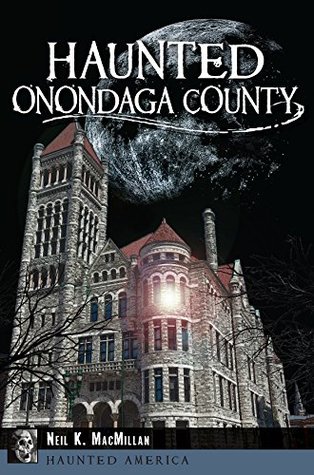 Haunted Onandaga County by Neil Macmillan - This is a small book with stories of various places around Syracuse, New York that have stories of hauntings. It was cute. The author repeats that he never experienced any supernatural happenings at any of the locations, but always says something like, "Who knows? Maybe there is a small child/spurned wife/disgraced businessman haunting the place." 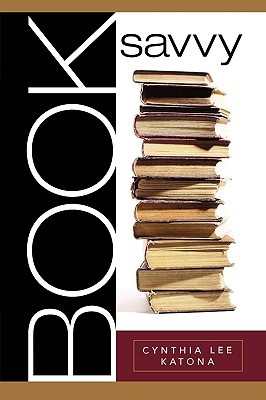 Book Savvy by Cynthia Lee Katona - Remember how I checked out a bunch of books from the TCC library when I realized I only had 2 weeks to have access to them? Yeah. This is the only I actually got read. It's basically a list of a bunch of books and their appeal characteristics so you can recommend books to people. The book is so old, that most of these are out of date now. But it was fun to read.

I also read the three Poe stories for book club. We had a great time talking about our stories and Poe himself. We decided he was a weird dude.

That's it! I read 5 books in October which I won't even complain about since I was finishing up grad school and being sick a bunch this month.

What did you read in October?