Hooray for Fridays off! Boo for working Saturdays!! Anyway, here's what I'm reading this weekend. 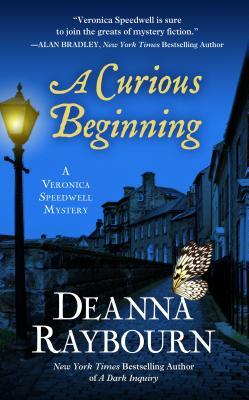 A Curious Beginning by Deanna Raybourn - I'm about a third of the way through this one and I'm enjoying it. It's a Victorian mystery starring Veronica Speedwell, who is a sassy, smart, mouthy woman. A bunch of men seem to think she is in danger, so she goes along with it to see what adventures she can find. It's pretty fun. I'm spreading this one out over the 3 weeks til book club. I don't plan to finish this week. 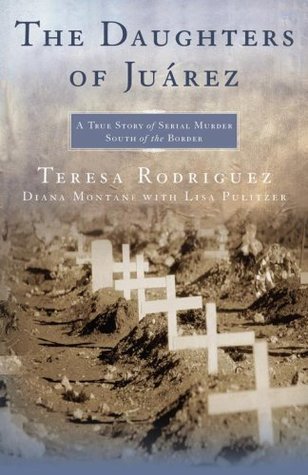 The Daughters of Juarez by Teresa Rodriguez - I am about a quarter through this and it is maddening. At the point I'm at, almost 200 women and girls have been tortured, raped, and murdered, and no one is doing anything about it. It's been 4 years since the first one was found, and the police blow off each missing person case as a runaway and each murder like the victim was probably a prostitute so she deserved it. I'm giving myself the whole month to read this one. It's pretty tough to read, so I'm taking it in small doses. 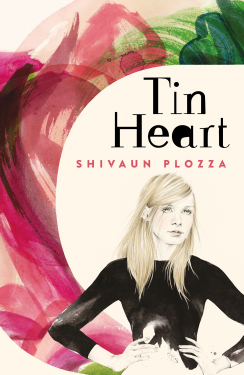 Tin Heart by Shivaun Plozza - I am listening to this on audio. Sometimes it makes me laugh out loud. The main character is a heart donor recipient and isn't supposed to find out the name of her donor. But she does. She thinks. Then she makes friends with his sister. But now she doesn't know how to tell her that she thinks she received her brother's heart when she's not supposed to know anything about it. Since I'mlistening to this one, I'm not going to worry about making sure I finish it this week, but I might. I'm 70% done now. 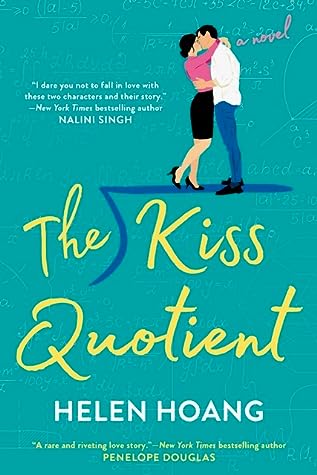 The Kiss Quotient by Helen Hoang - This is the one I'm focusing on finishing this up this weekend. I've got quite a way to go, though. I'm only 30% through it, so I'll have to have a pretty focused reading sprint soon. It reads pretty fast though. Stella is an economist with autism who wants to learn how to be a girlfriend. She hires a male escort to teach her, but she's really really stressed about it. It's fun and has almost hilarious sexy times.

And when I finish that one: 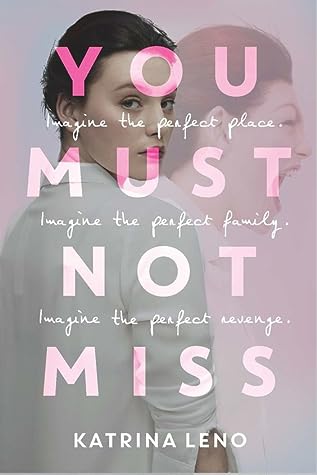 You Must Not Miss by Katrina Leno - This is about a high school girl whose family has imploded and she is a sudden outcast at school after whatever happened at that party. 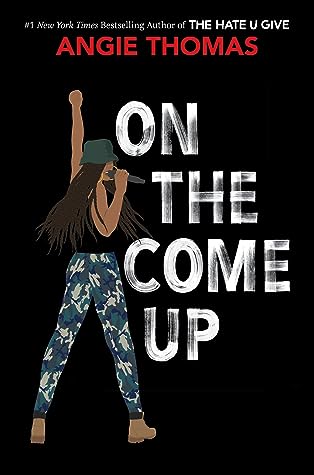 On the Come Up by Angie Thomas - This is the sophomore effort by the woman who wrote The Hate You Give about the Black Lives Matter movement. This one is about a girl with a rising career as a rap artist. This one is going to be spread out over 2 weeks because it's huge! 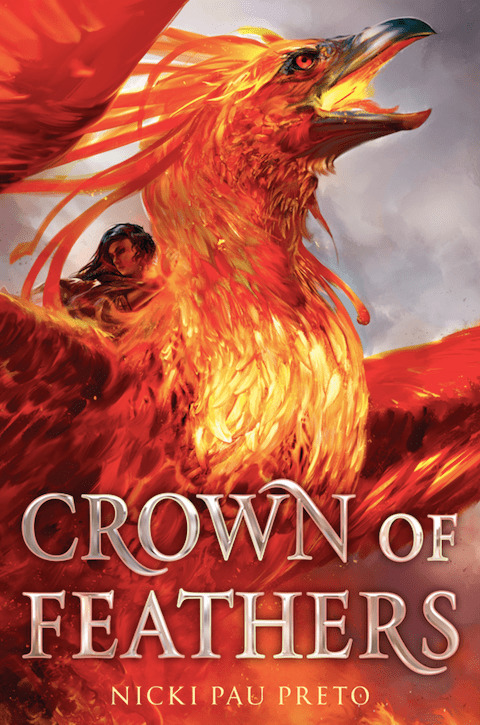 Crown of Feathers by Nicki Pau-Preto - Finally, a fantasy! From what I can tell this is about Phoenix riders. I don't really know a lot about it, but that's ok. I'm here for it. This is another one I am spreading out over 2 weeks because of it's length. 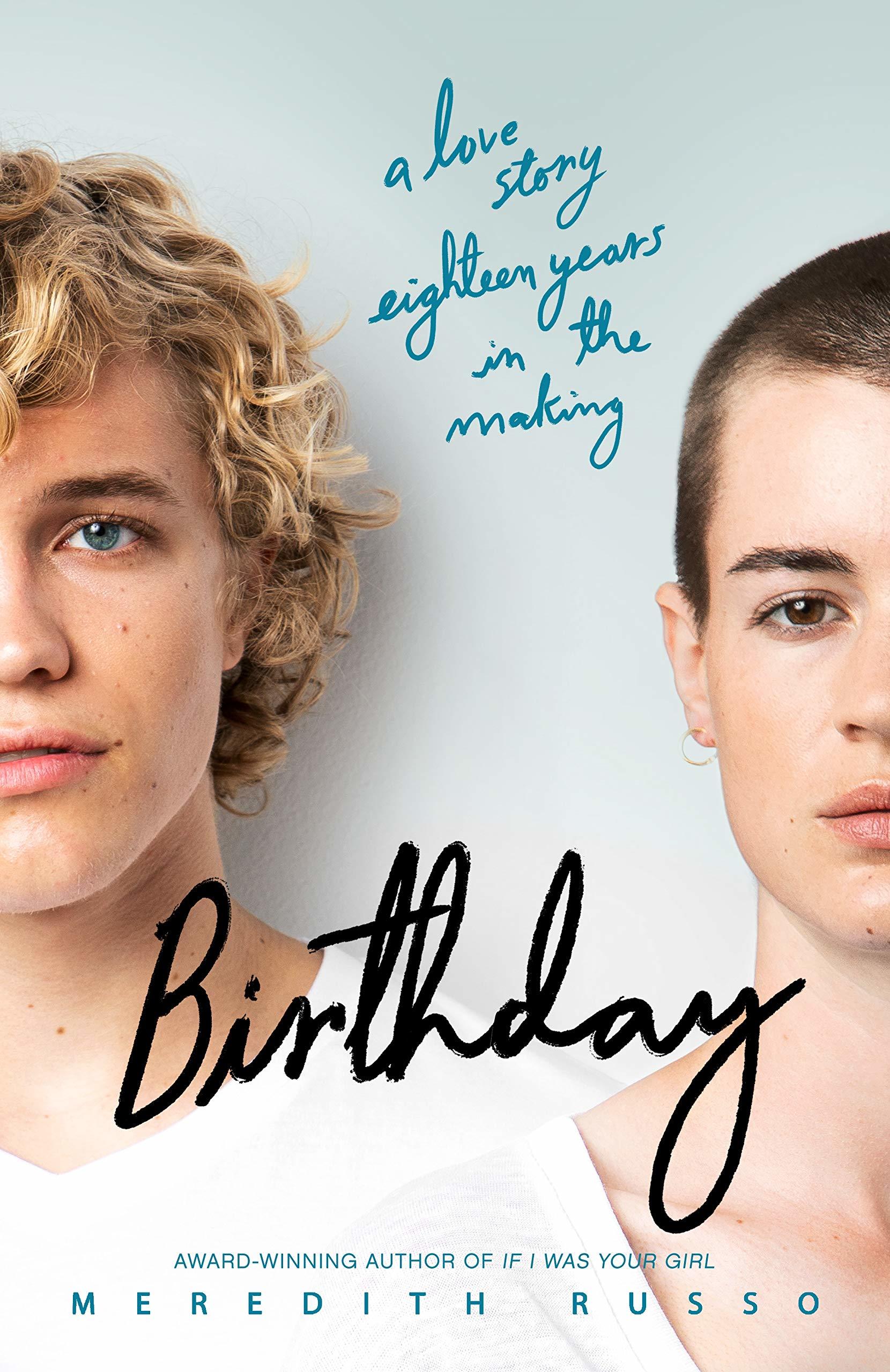 Birthday by Meredith Russo - This is a little book about two friends who share a birthday. The book is set on their birthday each year. One of them is trans and is afraid to tell the other. I think. I obviously haven't read it yet, so I'm guessing.

Ok. That's my TBR for the week. What do you plan to read?