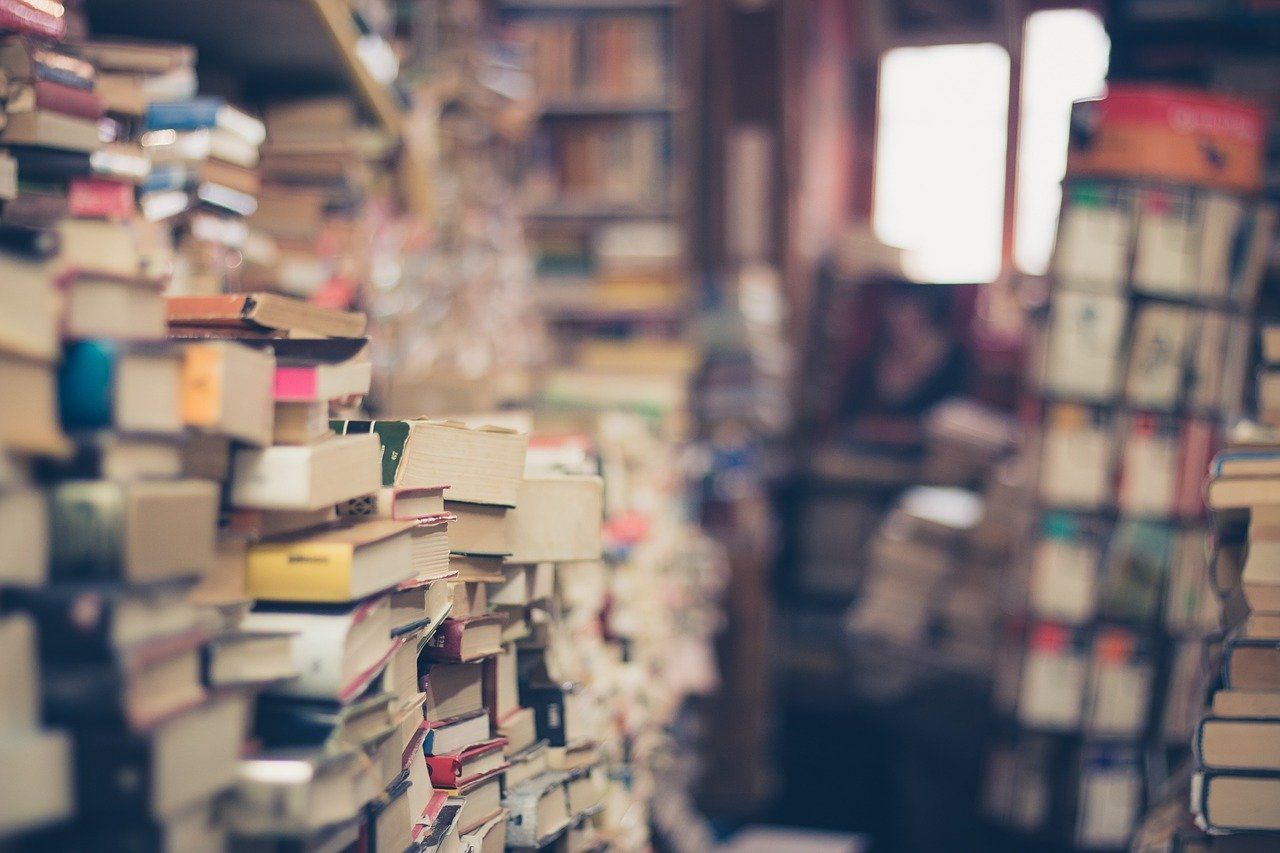 My last update was blessedly short. This one is not that short. It's not terrible, though. 11 books. Away we go...

The Shaadi Set-Up by Lillie Vale - This is a second chance romance about Indian-Americans. Rita signs her and her boyfriend up to a dating site to prove they are the perfect match, but she gets matched with the ex who broke her heart.

Capote's Women by Laurence Leamer - Ever since I read The Swans of Fifth Avenue, I have been fascinated by Truman Capote and the high society ladies he hung around with. This is a new book about that group. Yay!

The Least of Us: True Tales of America and Hope in the Time of Fentanyl and Meth by Sam Quinones - Meth is a big business in the small towns of Oklahoma just as much as the rest of the country. Fentanyl is a truly terrifying drug. I don't know how much of that is in use around here, but I have heard of it.

The Plot by Jean Hanff Korelitz - This is a kind of lit thriller. A writing professor who hasn't sold a book in a while, has a student with a fantastic idea for a novel. The student graduates and the professor waits to see the fantastic novel published, but it never comes out. Eventually, he finds out the student died shortly after graduation, so the professor writes the book. Then he starts getting anonymous letters saying they know he's a thief.

The Tea Dragon Tapestry by K. O'Neill - This is the third book in a series about Tea Dragons. Well, it's really about the people who care for them. They are graphic novels and they are the perfect pick-me-up when you're sure there is no good left in the world.

Delicates by Brenna Thummler - This middle grade graphic novel is the sequel to Sheets that I read earlier this year. It's about a ghost who takes up residence in a failing laundry business and helps bring the business back to life.

One Last Stop by Casey McQuiston - This is a lesbian romance between August, who has just moved to NYC, and Jane a girl August sees on the Subway every day. Turns out Jane is stuck in the subway and belongs in the 1970s. August has to figure out how to get Jane back when she belongs and figure out what will happen to their relationship.

Maniac: The Bath School Disaster and the Birth of the Modern Mass Killer by Harold Schechter - Par for the course in the history of serial killers, the first one was in Bath, Michigan. They had just built a brand new school and this crazy dude in town blew it up.

A Lesson in Vengeance by Victoria Lee - All I know about this one is that it's set at a boarding school with a history of witchcraft rumors. All I need to know is witches and dark academia and I'm in.

The Wolf Den by Elodie Harper - This is about a girl who was sold to slavery in a brothel in Pompeii. She also happens to be a she-wolf. And she's going to get out of there. Of course, we all know what happened at Pompeii. I'm pretty stoked for this one.

The Truth Seeker's Handbook: a Science-Based Guide by Dr. Gleb Tsipursky - We'll see how this goes. I'm not sure what kind of science, or guide to what.

And that's it! Yay for new and interesting books!